How important is it to get it right for an individual that might be facing a Life in prison sentence? I would hope that most people would want to make sure that they get it right whether it is a life sentence or just a few months. That’s why it’s important to have someone with experience look at the case with a different set of eyes.

A few months ago, we were contacted by a prestigious law firm stating that their client had been arrested for the murder of an individual and requested our assistance.  Their client claimed that the shooting was in self-defense, as the other person had started shooting first (the client was lawfully registered to carry a firearm, the victim was not). The victim had sustained multiple gunshots, all, except for one, were postmortem. The fatal shot was to the left side of the victim’s head.

After the attorney, along with the client, reviewed the information provided by the police to the prosecutor, the attorney and client thought that he may not of even have been responsible for the death and that the death was caused by a subsequent shooter. To abbreviate the story, we reviewed the police reports, evidence technician reports to include measurements, witness and accused statements, medical examiner investigator and autopsy reports, as well as reviewed photographs from the scene. We then drove to the scene, took our own measurements and images. Using all the information available, we were able to make a 3-Dimensional Diagram. Additionally, we were able to diagram trajectory reports with visual documentation. The diagram and trajectory reports were the proof needed to show that the accused was not the person responsible for the victim’s death. These reports were then turned over to the prosecutor with the prosecutor dropping the original charges. Again, a great example of why you need to contact an experienced Professional Investigator. 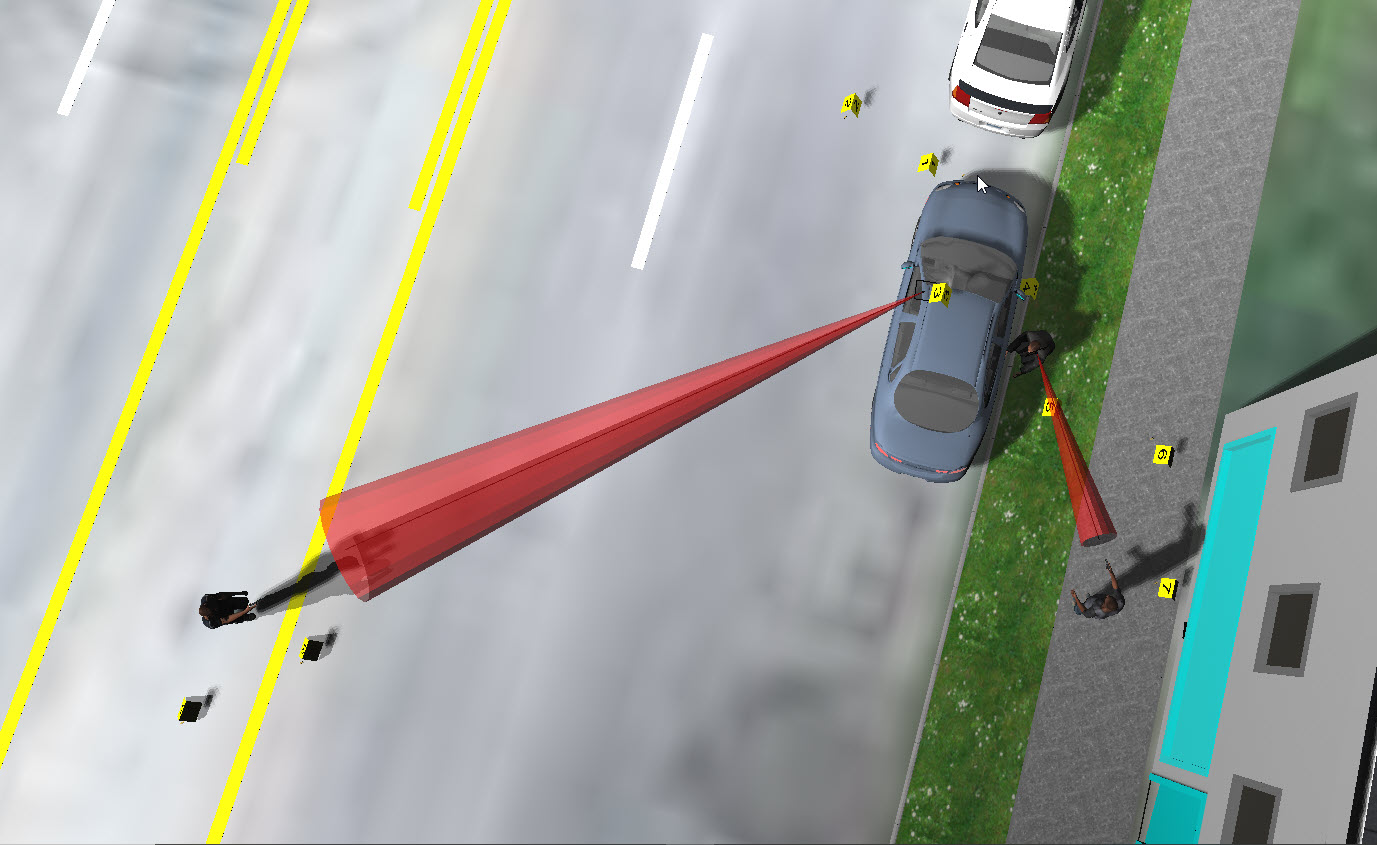 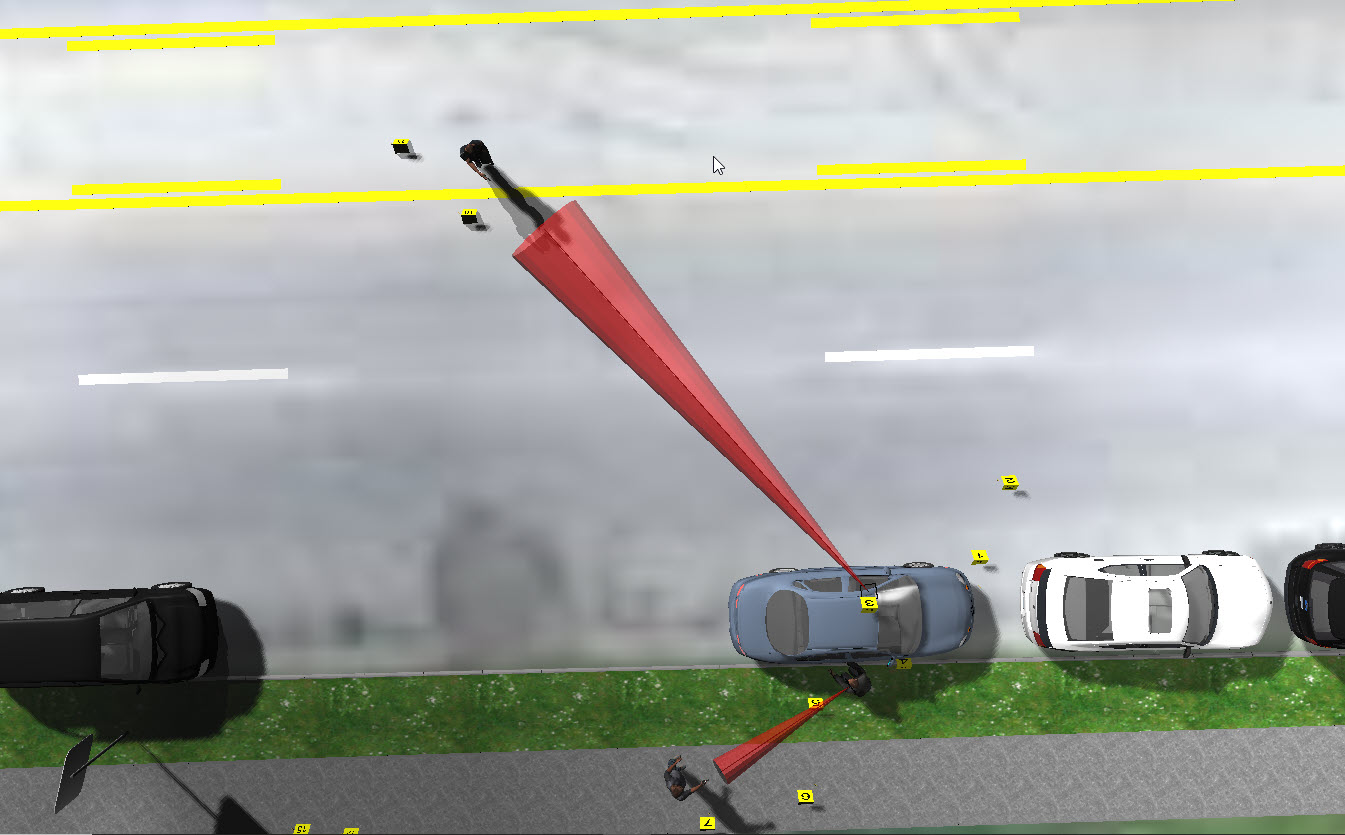 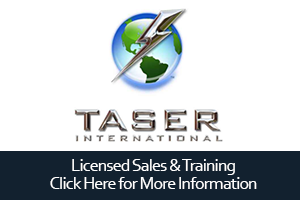 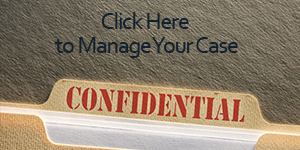